A Walk in the Park

"A Walk in the Park" is the nineteenth and final mission of Crysis 2.

Alcatraz is dropped from a Marine helicopter onto the now-floating Central Park, connected to a Ceph ship. He fights his way through the hordes of aliens and disables several more spires, structurally damaging the entire vehicle. He finally enters the main spire and is engulfed by alien energy. At this point, he encounters a vision of Prophet, who has been interacting with him the whole time in the form of the suit voice, and explains how he once found shocking and disturbing news about the impending alien invasion inside the Ceph ship on the Lingshan islands. He says that while the Ceph might have been beaten in New York City, they have underground ships all over the planet and are just beginning to awaken.

At this point, the ship releases a pulse of energy from the nanosuit that kills all of the aliens in the city, and Gould and Tara Strickland watch as the city rejoices. Alcatraz wakes up in the rubble and is contacted by Karl Rasch, Hargreave's business partner, who asks the nanosuited soldier his name. He replies, in Prophet's voice, "They call me... Prophet".

See: A Walk in the Park/Transcript 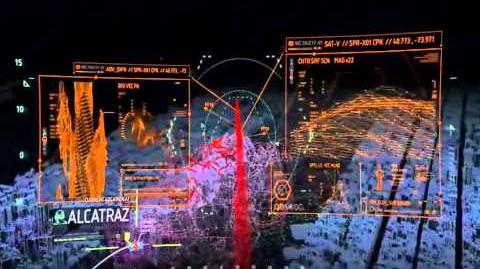 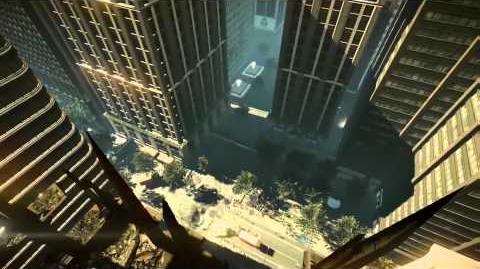