Dark Heart is the ninth mission of Crysis 2.

The US Department of Defense planned to bomb the Flood Barriers protecting New York City and drown the Lower part of Manhattan to wipe out the Ceph. Alcatraz travels through the subway tunnels near City Hall, fighting hordes of Ceph warriors. He eventually finds several of the long, tentacle-like spires, which disperse spores over the city and poison the population. 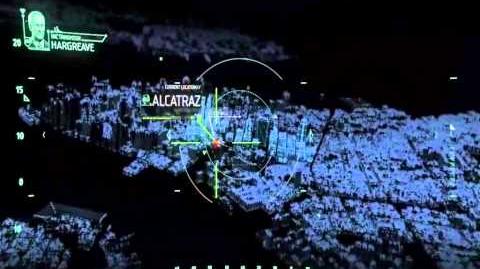