Dead Man Walking is the seventh mission of Crysis 2.

Alcatraz is directed by Nathan Gould into the Hargreave-Rasch building, past a number of C.E.L.L. Assault Operatives. Once inside, Gould forces a technician to run a suit scan on Alcatraz in the building's Nanosuit cradle. The scan reveals that Alcatraz sustained life threatening injuries during the events of "In at the Deep End," and is only alive due to the Nanosuit 2, which is growing into his wounds. The Nanosuit cradle then broadcasts a transmission, allowing Commander Lockhart and Tara Strickland to find him. Lockhart captures Alcatraz and deactivates his suit, before escorting him to a helicopter headed for the Prism.

Strickland and Lockhart leave with Gould, but Alcatraz's helicopter is unable to escape the site before a Spore Spear erupts from the ground, causing the helicopter to crash and the spore to be released. The spore and the arriving Ceph kill the remaining C.E.L.L. units in the area while Alcatraz's suit reboots. Alcatraz fights off a number of Ceph units before falling unconscious. 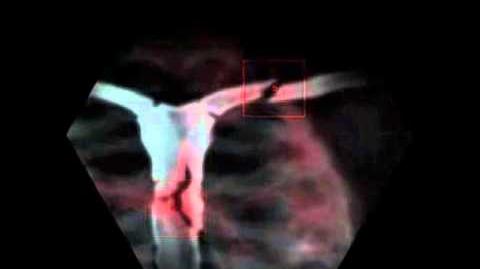 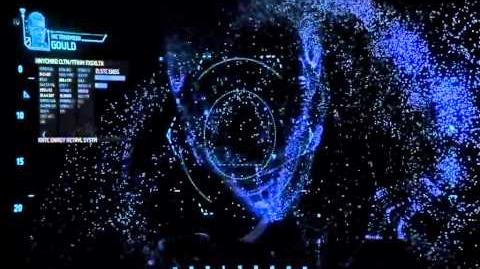