Martin Badowski was a member of the International Archaelogical Survey, a group of scientists looking for evidence of ancient advanced races on Earth during the events of Crysis and Crysis Warhead. 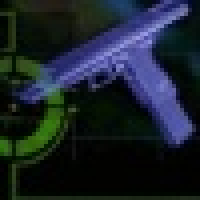