"Train to Catch" is the twelfth mission of Crysis 2.

Emerging from the sewer after the flood on the corporate building, Alcatraz meet with marine squads holding a perimeter right before being ambushed by a ceph pinger, presumably the one chasing alcatraz.

Colonel Barclay explains that he is in charge of evacuating citizens from the city via the subway trains at Grand Central Station. Alcatraz attempts to make his way there, and is repeatedly caught in the middle of firefights between the United States military and the Ceph aliens as they rescue civilians and evacuate them to Grand Central Station. 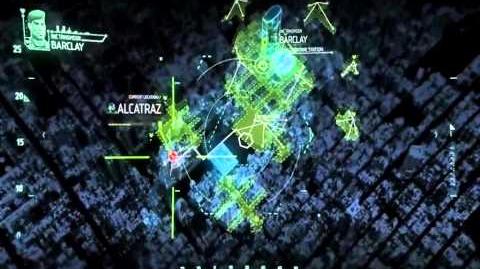 Train to Catch
Opening Cinematic for "Train to Catch"
Community content is available under CC-BY-SA unless otherwise noted.
Advertisement